As the name suggests, a military status verification serves the purpose of providing verifiable proof of active military duty. This form of verification is needed as per the regulations of the Servicemembers Civil Relief Act, also known as the SCRA. The federal act protects service members who are on active duty, have been called for duty, or have just retired from service.

The provisions of the SCRA are to allow for servicemen and women to serve without the worry of evictions, foreclosure, and default judgment among others. According to the SCRA, creditors and other parties must perform verification of military status.

The military status verification serves as proof before the court that the creditor has been thorough in their due diligence to protect the rights of the debtor.

What is a military status verification for? 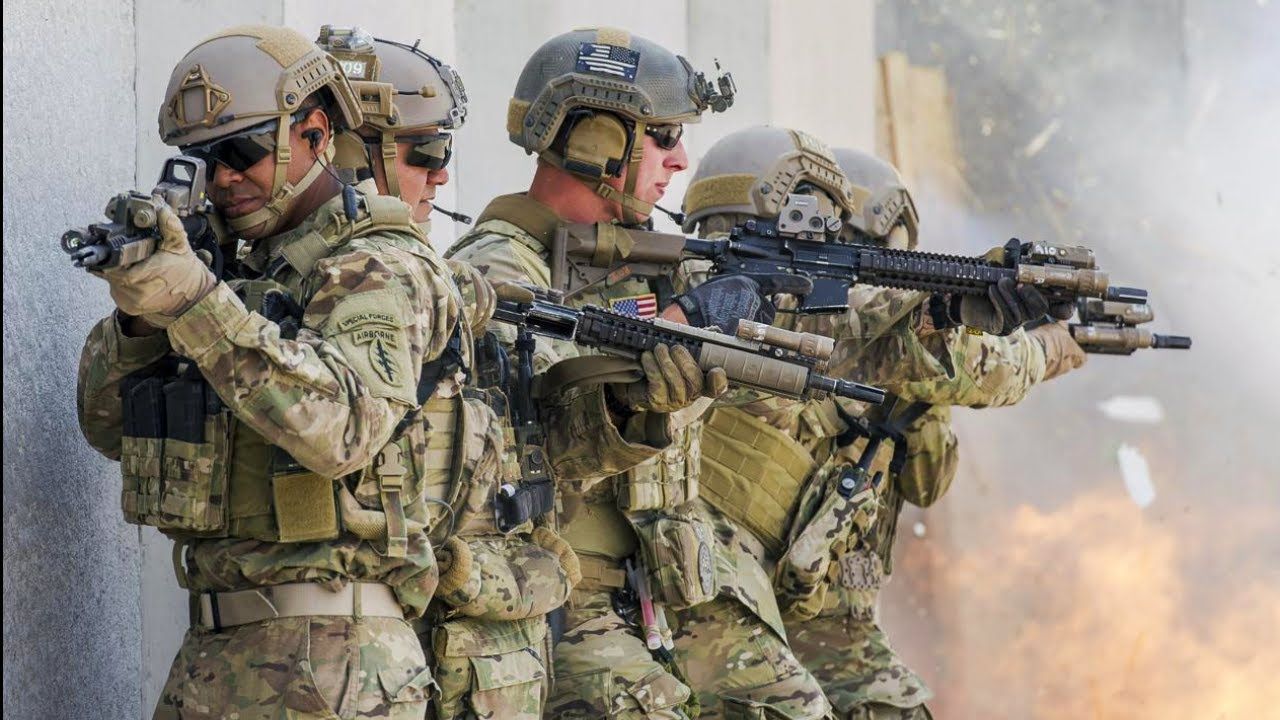 There may be several individuals who may want a judgment against an individual. This may be a landlord, a lender, or a corporation. The court will require the plaintiff to submit a military affidavit. This is also known as a non-military affidavit. It is one of the provisions required by the Servicemembers Civil Relief Act.

The plaintiffs will swear in the affidavit that they have applied their due diligence in terms of a military status verification. The affidavit will claim that the individual in question does not have ties to the military. If the individual is on active military duty or has been called up to duty, then the matter should not even be in court.

In the case whereby the plaintiff purports to have been thorough on the military affidavit while this is not the case, he or she is at risk of paying severe penalties or possibly losing their license. The court requires that there be no assumptions with regard to the affidavit. A plaintiff cannot make use of disclaimers.

Who is covered under the Act?

In the case whereby the defendant is in service

Do you need to check military status of a particular individual? You are going to need a reputable tool that can provide verifiable information.